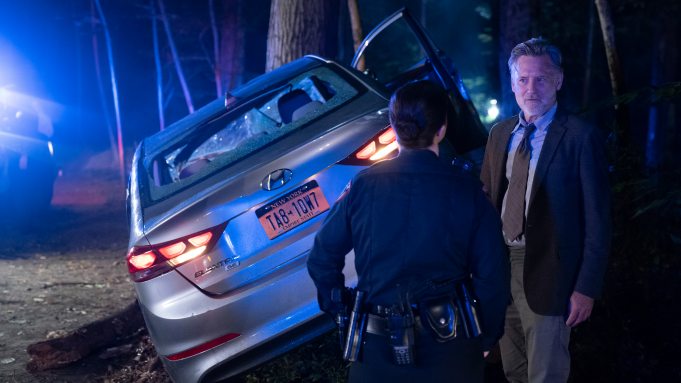 USA Network’s crime anthology The Sinner has launched its first trailer for Season 3. Once again, Detective Harry Ambrose (Bill Pullman) is on the job, investigating a routine car accident in the outskirts of Dorchester in upstate New York that soon develops into much more.

Ambrose soon uncovers a hidden crime that pulls him into the most dangerous and disturbing case of his career.

The first season of The Sinner received two Golden Globe nominations, with Biel also nominated for a Primetime Emmy for her starring role. The third season will be out in 2020.