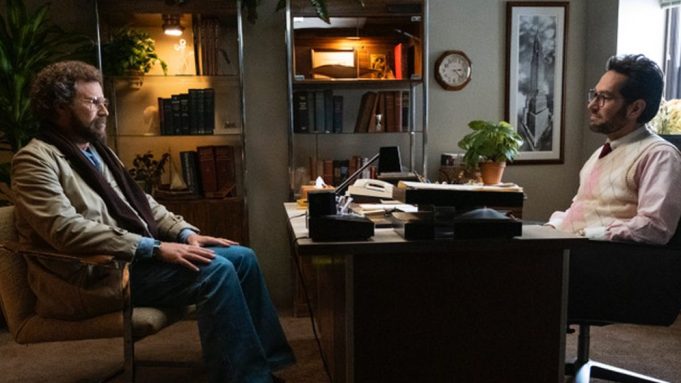 On Tuesday, Apple unveiled the first official trailer for The Shrink Next Door, an anticipated limited series starring Will Ferrell, Paul Rudd, Kathryn Hahn and Casey Wilson, which debuts on Apple TV+ November 12.

The eight-episode dark comedy based on the original Wondery podcast of the same name is inspired by true events. It examines the bizarre dynamic that unfolds between soft-spoken New Yorker Martin “Marty” Markowitz (Ferrell) and Dr. Isaac “Ike” Herschkopf (Rudd), the psychiatrist who manipulates and exploits him for nearly three decades.

Dr. Ike is joined in infiltrating Marty’s life by his unsuspecting wife Bonnie (Wilson), and though Marty may be blind to the shrink’s abuses, his hard-headed sister Phyllis (Hahn) is not.

Apple will present the first three episodes from The Shrink Next Door on the 12th of November, with new episodes airing weekly on Fridays through December 17.

Check out the trailer for the new Apple Original above.