Continue to Deadline SKIP AD
You will be redirected back to your article in seconds
Skip to main content
May 3, 2019 9:52am 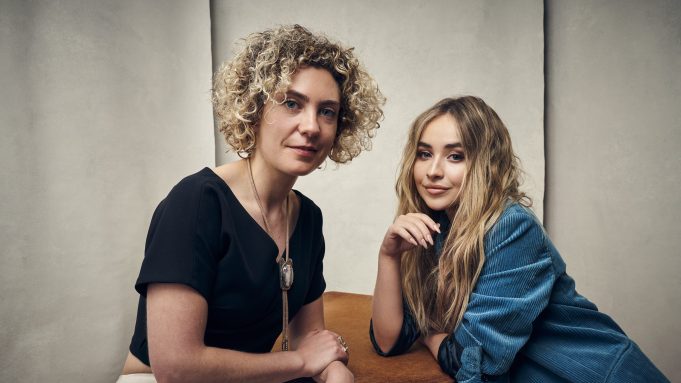 The second feature from Ani Simon-Kennedy, The Short History of the Long Road was informed by the extreme income inequality seen in the United States, a country where many people struggle to survive without a safety net. “Because there is no system in place to catch people when housing isn’t a basic right, and health care isn’t a basic right, and education is not a basic right, and everything has a price tag, the smallest setback really holds people back for generations,” the director says, describing the reality that weighs on her.

Premiering in Tribeca this past weekend, the film centers on Nola, a teenager who grew up living a nomadic life, traversing the U.S. with her charismatic father and relishing a life that felt free. Struck by tragedy, Nola finds herself on the road alone, traveling to Albuquerque, New Mexico, on the way to a new chapter in her life.

As the political climate in the United States became more and more perturbing in recent years, Simon-Kennedy came to awareness of van-dwelling, a fascinating subculture she knew nothing about, which seemed like “a great lens through which to tell a road trip movie,” and informed her latest character-driven narrative. Describing those who live out of their vans—as a lifestyle choice, a means of survival or both—this world was heartening to take in, full of “people really taking matters into their own hands,” who help themselves and offer a helping hand to others, when no one else is willing to do so.

“It’s been really great connecting with people and seeing how people are making things work for themselves,” the director told Deadline in Tribeca, “when this country doesn’t have any other alternatives.”

For Sabrina Carpenter, who stars as Nola, the project was one that brought forth strong emotion. “When I read the script, I couldn’t tell if I was emotional just because I’m a woman, or if I was emotional because I hadn’t read a script like that in a very, very long time, that was not only a coming-of-age story for a young girl, but more like a survival story,” the actress said, joining her director in conversation. “There was no hint of this character that wasn’t complex and layered, and just extremely detailed, [so] I was really excited to get on board.”

Casting actors who she connected with as people, and who could bring raw authenticity to their roles, Simon-Kennedy incorporated improv and other working methods to craft an experience that felt true. “We worked together in a lot of different ways. We obviously kind of did a transformation, physically, and then being [that] we filmed the movie in Albuquerque, we were kind of in the middle of nowhere,” Carpenter shared. “I think that really puts you in a different headspace, to just remove yourself from the chaos of this world—and that’s Nola’s life.”

Screening as part of the Tribeca Film Festival’s US Narrative Competition, The Short History of the Long Road also stars Maggie Siff, Danny Trejo, and Steven Ogg. To take a look at our festival conversation with the pic’s director and star, click above.