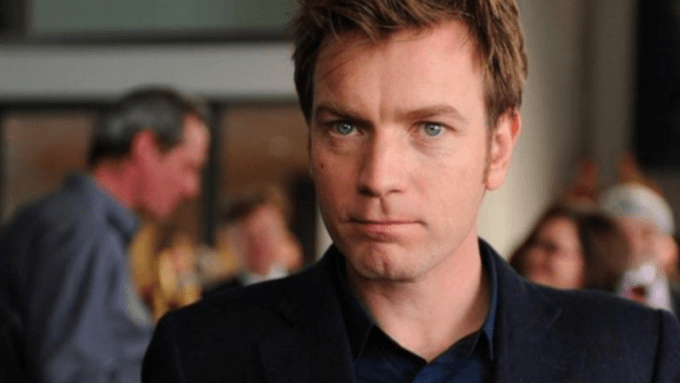 The just-released trailer for Doctor Sleep, the Warner Bros. sequel to Stanley Kubrick’s The Shining, is not for the meek – but neither is the notion of making a sequel to a Kubrick film. If the finished film (in theaters on Nov. 8) is as intriguing and as deftly executed as its first official trailer, Doctor Sleep will be joining the It franchise as contemporary high-class, high-performance adaptations of Stephen King novels, the sort that that were once relatively elusive for Hollywood despite decades of steady effort.

Next year marks the 40th anniversary of Kubrick’s The Shining which crawled inside the head of moviegoers and (along with The Exorcist) then solidified its masterpiece status by displaying an unsettling staying power in the American psyche. “Heeere’s Johnny…” and Jack Nicholson’s performance set a new screen standard for criminal insanity but this movie has a different ax to grind. The massacre at the Overlook is only a backdrop to the story of Doctor Sleep, which picks up the story of Danny Torrance, the little boy with supernatural visions who survived the gory horrors of his youth.

Portrayed by Ewan McGregor, the adult Danny is an alcoholic whose attempt to get sober reawakens his dark gifts. Working at a hospice, he meets a young girl, Abra Stone (Kyliegh Curran), who is also tethered to “the shining,” as the eerie perception is called. The film follows the unlikely pair as they combine their powers to track  a cult called The True Knot, which feeds off of the life force of children.