Continue to Deadline SKIP AD
You will be redirected back to your article in seconds
Skip to main content
February 14, 2020 1:17pm 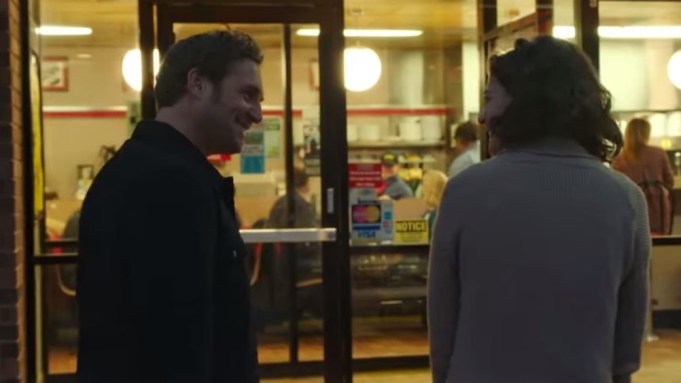 Roadside Attractions has released the trailer for The Secret: Dare to Dream, the romantic drama based on Rhonda Byrne’s 2006 global bestselling self-help book. Katie Holmes and Josh Lucas star in the pic, which is directed by Sweet Home Alabama and Hitch helmer Andy Tennant. It will hit theaters April 17.

Holmes stars as Miranda Wells, a hardworking widow struggling to raise three children on her own. A powerful storm brings a devastating challenge and a mysterious man, Bray Johnson (Lucas), into her life. In a few short days, Bray’s presence re-ignites the family’s spirit, but he carries a secret that could change everything. Celia Weston and Jerry O’Connell co-star.

Bekah Brunstetter and Andy Tennant & Rick Parks adapted the book, which has sold over 34 million copies worldwide and has been translated into 50 languages. It has since spawned several sequel books and a 2007 documentary. The main thrust of The Secret‘s premise: that thinking about something can make it happen, suggesting we can create our own happy, rich lives.