Continue to Deadline SKIP AD
You will be redirected back to your article in seconds
Skip to main content
September 25, 2021 10:11am 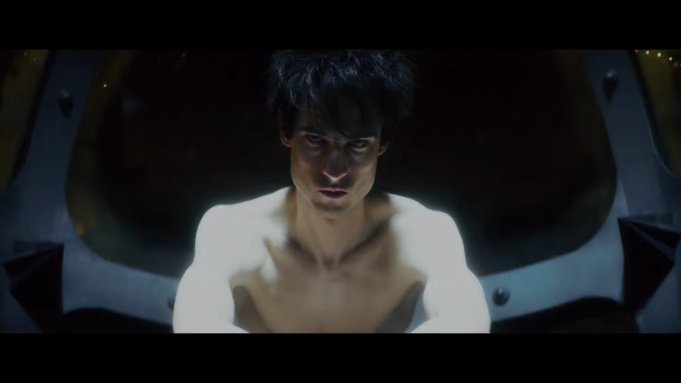 Tom Sturridge finally makes his debut as Dream/Morpheus in a first look teaser from Netflix‘s The Sandman, released on Saturday during the streamer’s Tudum fan event.

Based on the popular comic book series from Neil Gaiman, The Sandman is a 10-episode series described as a “rich blend of modern myth and dark fantasy in which contemporary fiction, historical drama, and legend are seamlessly interwoven.” The Sandman follows the people and places affected by Morpheus, the Dream King, as he tries to fix all the cosmic and human mistakes he’s made during his vast existence.

Filming of season 1 wrapped in August according to Gaiman who shared the news via his Tumblr account.

“It feels like Sandman,” he said in response to a fan asking for an update. “I don’t know if that means that people who watch TV will like it – although I hope they will – but I suspect that if you like Sandman and you want to see it on the screen, then you’ll like this. (I also think Tom Sturridge will be a star after season one of Sandman drops.)”

Watch the teaser trailer in full above.