Continue to Deadline SKIP AD
You will be redirected back to your article in seconds
Skip to main content
September 19, 2019 8:37am 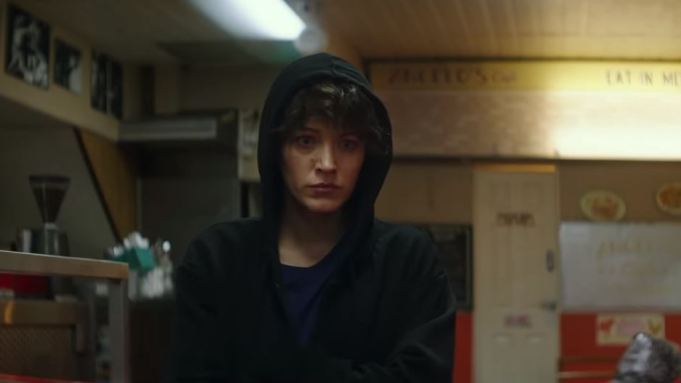 “I’ve got nothing to lose.” That’s a relatable line uttered by a vengeful woman in The Rhythm Section, a thriller starring Blake Lively, Jude Law and Sterling K. Brown. Watch the first trailer above.

Stephanie Patrick (Lively) is an ordinary woman on a path of self-destruction three years after her family is killed in a plane crash. When Stephanie discovers that the crash was not an accident, she enters a dark, complex world to seek revenge on those responsible and find her own redemption.

This is the film whose production was halted for several months after Lively injured her hand during filming. Originally slated for February 2019, it was moved to pre-Thanksgiving before shifting again to January 31, which is when Paramount Pictures will open it wide.

Check out the trailer above and key art below, and tell us what you think.