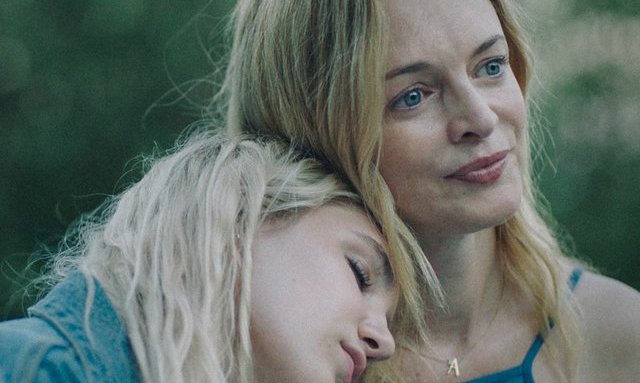 The Rest of Us, which premiered at the Toronto International Film Festival in 2019, has a distribution deal with Gravitas and a new trailer.

The dramedy centers on two mother-daughter duos who must contend with their grief and complicated relationships with each other when the man who ties them together dies.

The Rest of Us is Aisling Chin-Yee’s directorial debut, and the first feature from female-driven production company Babe Nation Creations. Alanna Francis wrote the screenplay.

The film is produced by Katie Bird Nolan, Lindsay Tapscott, Emma Fleury and Will Woods. Executive Producers are Patrice Theroux and Damon D’Oliveira.

The film opens on February 14, Valentines day, in the U.S.