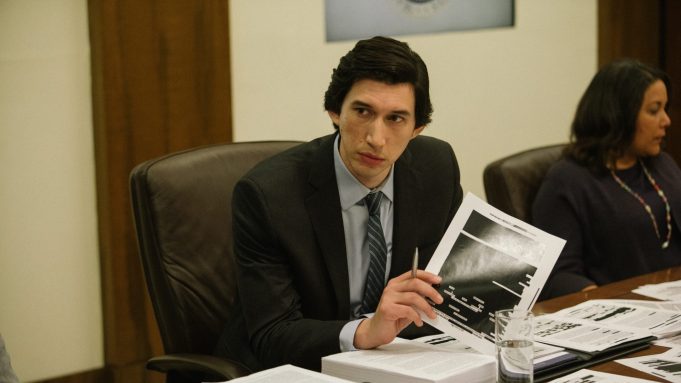 Amazon Studios released a teaser today for Scott Z. Burns’ The Report, and even clocking in at less than two minutes the clip is packed with a definite All The President’s Men vibe.

Based on actual events, the film stars Adam Driver as Daniel J. Jones, a staffer of Senator Dianne Feinstein (Annette Bening) tasked with leading the investigation of the CIA’s post-9/11 interrogation procedures. As Amazon describes: “Jones’ relentless pursuit of the truth leads to explosive findings that uncover the lengths to which the nation’s top intelligence agency went to destroy evidence, subvert the law, and hide a brutal secret from the American public.”

“They waterboarded him 183 times,” says Driver’s Jones in the teaser, which ends with a foreboding if timely message: “Truth Matters.”

The film was acquired by Amazon for $14M at this year’s Sundance festival, and just last month Amazon moved up the release date to better position the film for awards contention season. It’s also set to screen at the Toronto Film Festival.

Amazon Studios will release The Report in theaters Nov. 15 and on Prime Video Nov. 29.

Check out the trailer above, and the just-released poster below.