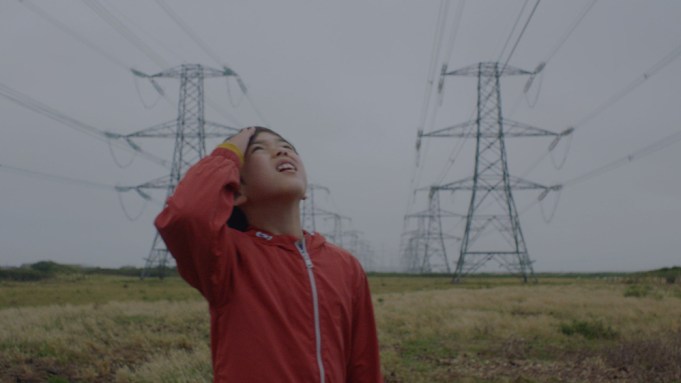 EXCLUSIVE: In 2007, Naoki Higashida mapped out his experience as a nonspeaking autistic child and the difficulties he faces with self-expression in his book The Reason I Jump: The Inner Voice of a Thirteen-Year-Old Boy With Autism. “How do I see the world? For me, the details jump straight out,” he writes. “Inside my head there isn’t such a big difference between what I was told just now and what I heard a long time ago.”

Higashida’s words, backed by an intense violin number, string together the trailer for Jerry Rothwell’s Sundance award-winning documentary The Reason I Jump. Inspired by Higashida’s book, the film shines a light on the various ways and modes of communication individuals with nonspeaking autism use to express themselves – from bouncing on a trampoline to creating vibrant murals that reflect the world around them.

The film, which already has picked up IDA Awards noms for Best Picture and Best Director, is being released in the U.S. by Kino Lorber in select theaters and virtual cinemas on January 8. Picturehouse Entertainment is releasing it in the UK.

An immersive look at neurodiversity, the trailer spotlights five individuals from all over the world as they figure out what works for them and showcases the friends and family who help them do so. Higashida’s excerpts, like “my mind is forever swaying this way and that,” connect the film subjects and thread sensory experiences that stimulate both sight and sound. While the trailer spotlights the film’s subjects, it also gives highlights the families and institutions supporting them.

The trailer comes to an end the same way it started, with Higashida’s words summarizing the need for communication as a human, with or without autism. “To live my life as a human being, nothing is more important than being able to express myself,” a voice reads.

Watch the trailer above and check out the poster here: