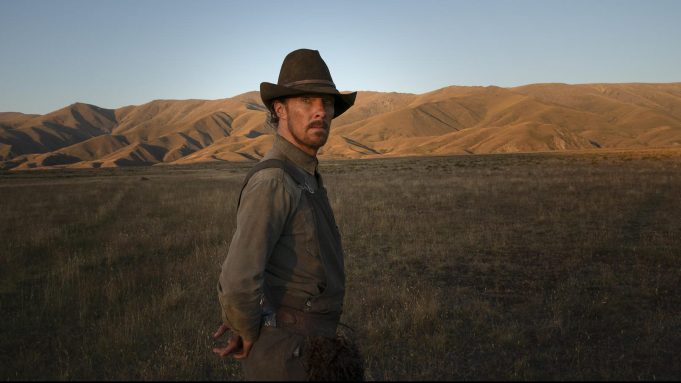 As The Power of the Dog director Jane Campion was winning best director at the Venice Film Festival on Saturday, Benedict Cumberbatch was at the Toronto Film Festival singing her praises as the reason for how great the chemistry was among the actors in the Oscar-winner’s new Western thriller.

“She’s amazingly smart because she’s not in a vacuum and she’s an incredible storyteller,” Cumberbatch said during a conversation at Deadline’s TIFF Studio. “She really knows how to signal what something might be and what not be and she knows how to reveal something. When you’re filming, you have to push what the other actor is doing to a side, for a degree, because you have blind spots as a character. Yet Jane is inclusive, she’s not doing stuff in smoke screens. You have to walk into the actually shooting of it forgetting what the overall audience is thinking of it is so you are completely clued into what your character’s reality is.”

In the film, Cumberbatch’s charismatic rancher torments his new sister-in-law and her son following his brother’s marriage. Cumberbatch says he understood the character early on in the process because of how Campion laid it out for him, and understood the struggle going forward for Phil Burbank and how he would interact with other characters in the film.

“I realized this is a man who experienced alienation, and it feeds into the psychological understanding of this man who understands he can’t be his authentic self,” he said. “It’s a very old but traditional way of doing things.”

The film bows on Netflix on December 1. Check out the conversation above.