Continue to Deadline SKIP AD
You will be redirected back to your article in seconds
Skip to main content
September 15, 2020 8:13am
4Comments 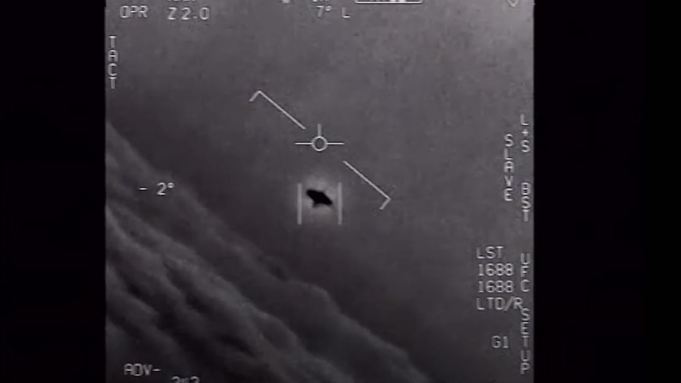 Watch a trailer for The Phenomenon, a documentary by director James Fox that examines the global mystery and longstanding cover-up involving unidentified aerial phenomenon. Narrated by Peter Coyote, the film contains testimony from high-ranking government and military officials, NASA sstronauts, along with new footage and embellishment of a New York Times disclosure of a secret UFO program by the Pentagon.

Pic was going to be released in North America by 1091 Media, but it’s going on digital platforms October 6 and the filmmakers say streamers are chasing.