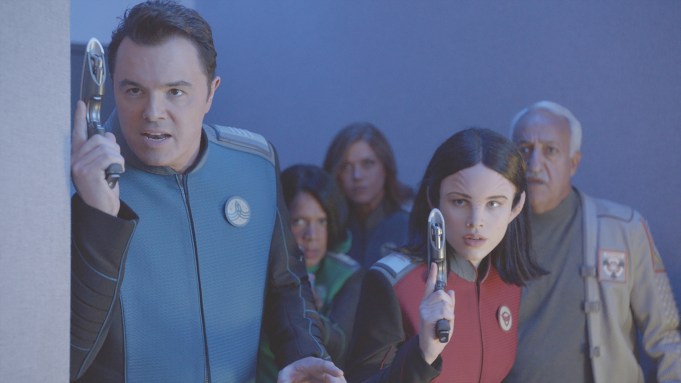 Fans of The Orville can breathe a little easier as Hulu finally revealed the premiere date for the series’ long-awaited third season.

With a cheeky teaser that brings viewers back on deck, Hulu shared that the Seth MacFarlane dramedy, now dubbed The Orville: New Horizons, will debut March 10, 2022. Though the clip only features the Bridge of the U.S.S. Orville, audio plays back some of the series’ most important and memorable moments – jogging viewers’ memory for the show’s return.

Created and written by MacFarlane, the hour-long sci-fi adventure series is set 400 years in the future and follows The U.S.S. Orville, a mid-level exploratory spaceship. Its crew, both human and alien, face the wonders and dangers of outer space, while also dealing with the problems of everyday life. MacFarlane plays Capt. Ed Mercer, and directed some episodes.

The Orville moved from Fox to Hulu in 2019, but was hit by the Covid-19 pandemic which disrupted production. That said, The Orville will return to screens for the first time in more than three years.

Watch the premiere date announcement above.