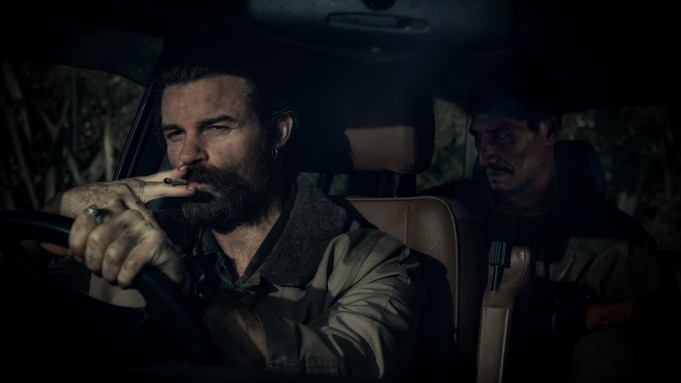 EXCLUSIVE: Here’s the good-looking and ominous first teaser for Sundance Film Festival thriller Coming Home In The Dark, fronted by The Vampire Diaries and The Originals star Daniel Gillies.

In the New Zealand-set crime thriller a school teacher is forced to confront a brutal act from his past when a pair of ruthless drifters takes him and his family on a nightmare road-trip. Also starring are Erik Thompson, Miriama McDowell and Matthias Luafutu.
The film marks the feature debut of James Ashcroft and heralds from production companies Homecoming Productions and Monster Pictures in association with the New Zealand Film Commission.
Script comes from Eli Kent and Ashcroft. Producers include Mike Minogue, Catherine Fitzgerald and Desray Armstrong. CAA is handling domestic sales with MPI aboard for international sales.