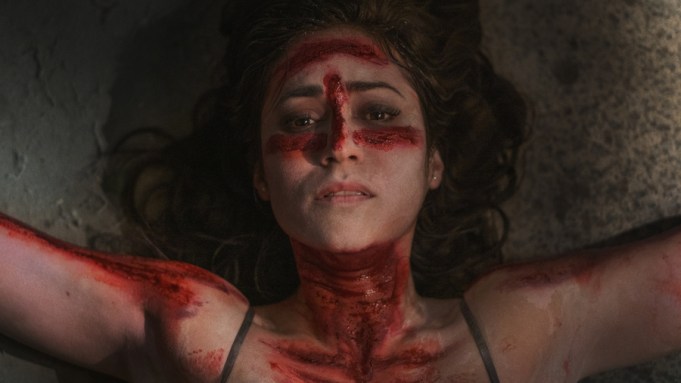 EXCLUSIVE: Here’s the first teaser trailer for Sitges Film Festival horror The Old Ways, which has been picked up for sales by genre specialist XYZ Films and UTA Independent Film Group.

The film follows Cristina Lopez, a Mexican American reporter who returns to her ancestral homeland of Veracruz chasing a story on witchcraft and faith healers. But Lopez becomes the subject of her own story, kidnapped by a local “bruja” and her son.

The English and Spanish-language movie will get its world premiere at the festival.