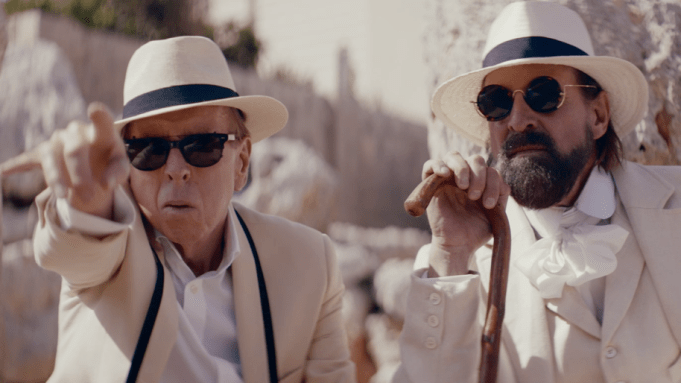 EXCLUSIVE: Here’s first footage from The Obscure Life Of The Grand Duke Of Corsica, the comedy-drama starring Timothy Spall and Peter Stormare.

Directed by Daniel Graham, the pic stars Spall as a cantankerous yet brilliant architect who embarks on an unusual commission in Malta for an eccentric billionaire who calls himself The Grand Duke of Corsica. Despite a deadly virus hitting the island and causing a pandemic, the architect remains to finish the job.

The project shot in Malta last year and has been completed remotely during the lockdown. It will be sold at the Cannes online Virtual Marché at the end of June by AMP International.

“When I wrote the script in 2017, I wanted to create a movie that placed a weighty subject matter within an almost absurdist context – a blackly comical story of art meeting necessity which is then subsumed by a global health emergency,” said director Graham. “Little did I know that my script would end up having totally unexpected and frightening real-world similarities given the shocking pandemic that has swept the world.”