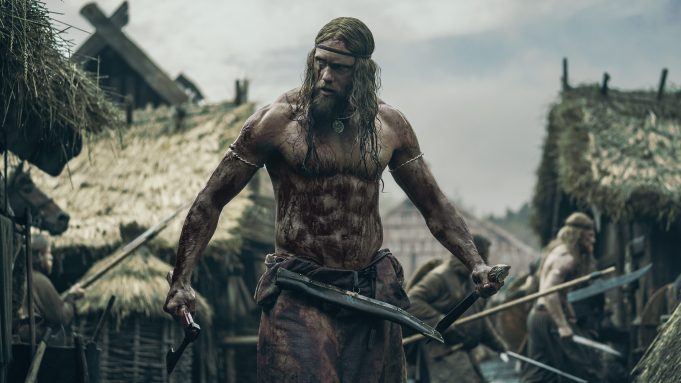 UPDATED with new red band trailer: “Fate has no mercy,” Alexander Skarsgård says in the latest trailer for Viking revenge epic The Northman unveiled by Focus Features today. Watch it above and the new redband trailer below.

In the latest film from director Robert Eggers (The Lighthouse, The Witch), which hits theaters on April 22, Skarsgård plays Amleth, a Viking warrior prince on a quest to avenge his father’s murder at the hands of his uncle, and to reclaim the throne. The film’s star-studded cast also includes Nicole Kidman, Claes Bang, Ethan Hawke and Björk, as well as Eggers veterans Willem Dafoe and Anya Taylor-Joy

Eggers wrote the script with Sjón, the Icelandic author and poet who co-wrote Iceland’s 2022 Oscar entry, The Lamb. Lars Knudsen and Mark Huffman produced with New Regency, with production taking place in Ireland, which stood in for 10th century Iceland.

Here’s the redband trailer for The Northman: