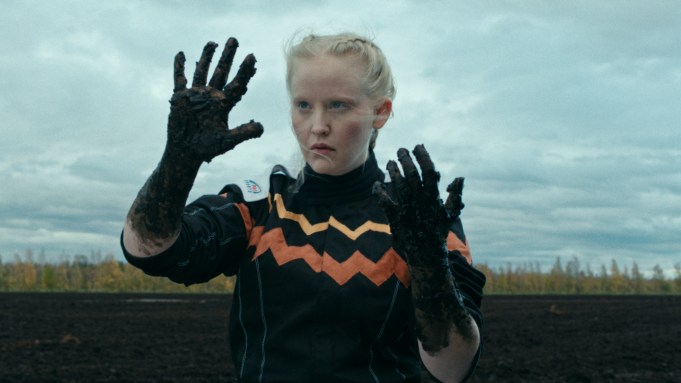 The pic follows Alexandre, an instructor at the Canadian customs college, who returns home to his small town after his employer places him on compulsory leave. As he forms a new friendship with a female Icelandic drag racer, he finds himself under surveillance by police investigators trying to get to the bottom of the sexually explicit drawings that have been troubling the town. Cast includes Robert Naylor, Tanja Björk, Marie-Thérèse Fortin, Alexandrine Agostini, Naïla Rabel, Marc Beaupré, and Maxime Genois.