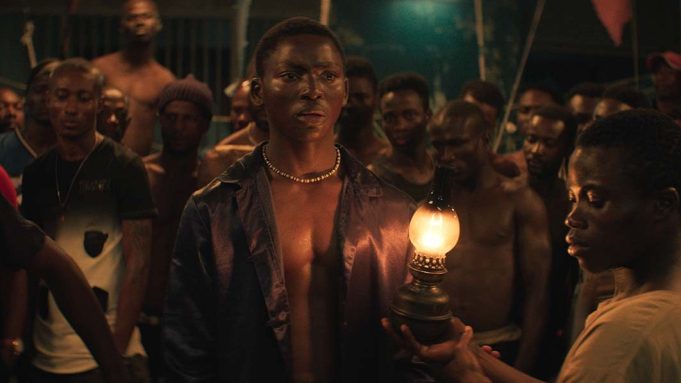 Ivorian director Philippe Lacôte’s film, which will also play the New York Film Festival, takes place over the course of one night in the Ivory Coast’s largest prison which is run by its own inmates who have their own rituals and laws.

The film is drawn from Lacôte’s own observations growing up in the Ivory Coast during years of civil conflict and the account of a friend who spent time in notorious local prison MACA. It is the director’s second fiction feature after Run, which premiered in Cannes Un Certain Regard in 2014.