Continue to Deadline SKIP AD
You will be redirected back to your article in seconds
Skip to main content
January 26, 2020 1:40pm 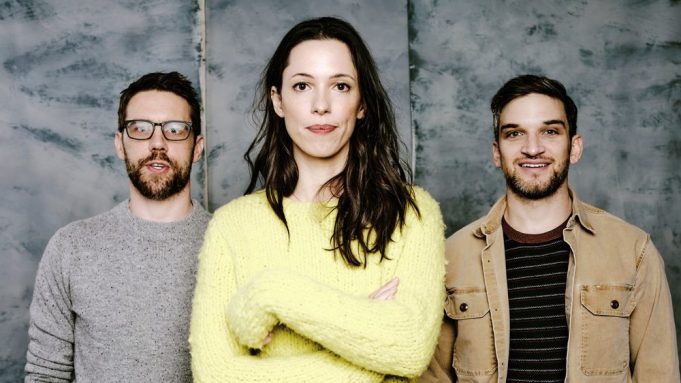 There was something about Ben Collins and Luke Piotrowski’s script for The Night House that stuck with David Bruckner — literally.

“I joke that the script followed me home and wouldn’t leave me alone,” Bruckner told Deadline. “I’m always interested in getting some kind of late-night spiral of anxiety on camera.”

Bruckner, who is known for thrillers and horrors like V/H/S and The Ritual, was joined in the Deadline Studio at Sundance by Rebecca Hall and Evan Jonigkeit who star in the horror about a widow that uncovers her recently deceased husband’s disturbing secrets. Bruckner said that it is an incredible character story about how well you know your partner — and it is something that drew both actors in.

“I suppose I do late-night anxiety well,” Hall laughed. “I found it generally frightening to read. I felt very alongside the character when I was reading it and made me want to start acting it out.”

Jonigkeit adds, “The role in the script it was hard for my brain to comprehend.” He said that it became an interesting challenge for him to take on.

Produced by Keith Levine and David S. Goyer, The Night House marks Bruckner’s second solo venture as a feature director. His first solo-directed feature film, The Ritual, premiered at the Toronto International Film Festival in 2017. He wrote and directed the first transmission of The Signal, which premiered at the 2007 Sundance Film Festival.