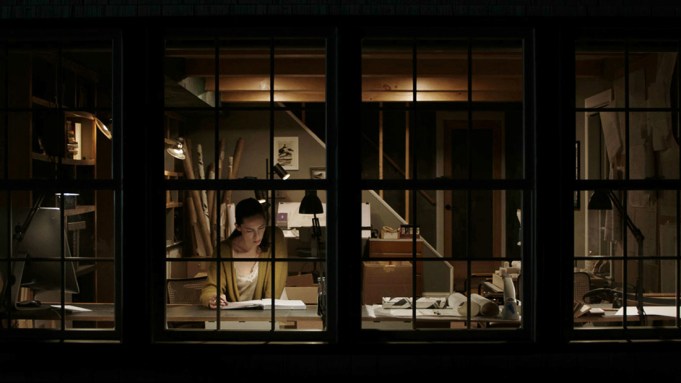 Here’s the first official trailer for The Night House, the horror pic starring Rebecca Hall that Searchlight has dated for theatrical release on July 16.

Searchlight swooped on the pic’s world rights in a $12M deal after its debut at Sundance 2020, as Deadline first told you.