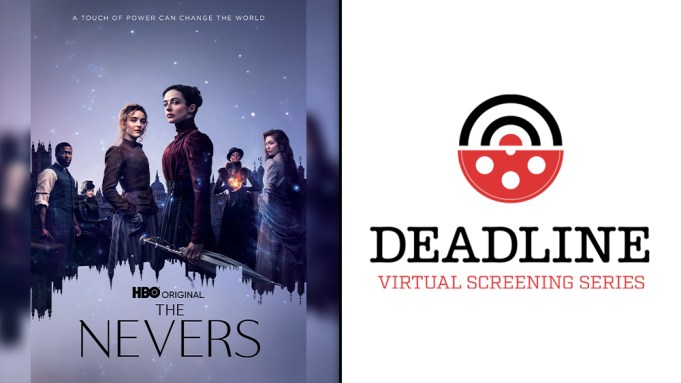 HBO reinvented the British period drama completely this past spring with The Nevers about a supernatural and gifted collective of people, largely women, called “The Touched” as they maneuver and come up against the status quo in Victorian England.

Donnelly’s Amalia True, along with her inventor best friend Penance Adair, don’t only face the male illumanati of the time, but the darker side of their kind as well, i.e. Manson’s crazed Maladie who desires to rain chaos upon society. Lurking behind the scenes is Williams’ Bidlow, who has provided a safe haven for True’s “Touched” troupe, but we don’t know to what extent. Along for the ride, and walking the line between good and evil is Neil’s Annie ‘Bonfire’ who has a talent for shooting flames from her hands. She’s the best weapon you can have on your side in any fight. Take a look. The first part of the season was six episodes long and HBO will deliver the second half some time next year due to the pandemic.