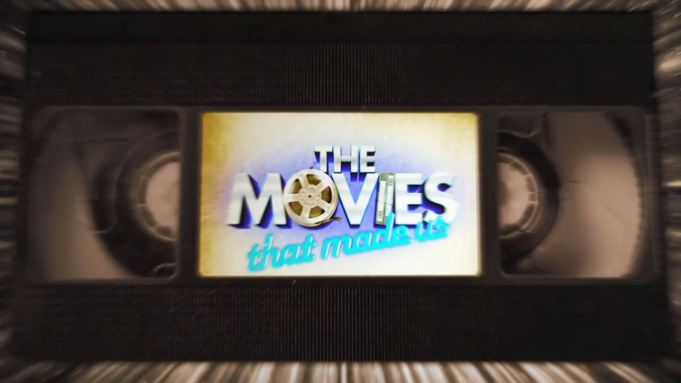 EXCLUSIVE: It’s “the spinoff we never knew we needed but always wanted.” That line is from the trailer for The Movies That Made Us, an upcoming spinoff series from Netflix. The curtain was raised on the new series during a Comic-Con panel for Season 3 of The Toys That Made Us, which premieres later this year. Watch the first teaser trailer for Movies, which promises “the same deep dive — even bigger icons,” above.

The Movies That Made Us, which starts streaming in the fourth quarter, focuses on the iconic Die Hard, Home Alone, Dirty Dancing and Ghostbusters and features commentary from faces familiar and less so. In the trailer we learn why “Nobody puts Baby in a corner” from Dirty Dancing is “a ridiculous line” and watch as Reginald VelJohnson revisits “Nakatomi Plaza” three decades after his L.A. beat cop Al Powell helped John McClane take down Hans Gruber.

The Nacelle Company, which produces The Toys That Made Us, also is behind the nostalgic new series. Nacelle founder and CEO Brian Volk Weiss directs The Movies That Made Us and executive produces alongside Cisco Henson, Ben Frost and Jay Chapman.

So grab some popcorn, pre-select your seat and tell us what you think of the Movies That Made Us trailer.

Comic-Con’s Biggest Stage: Our Hall Of Fame For Hall H’s Most Heroic Panels