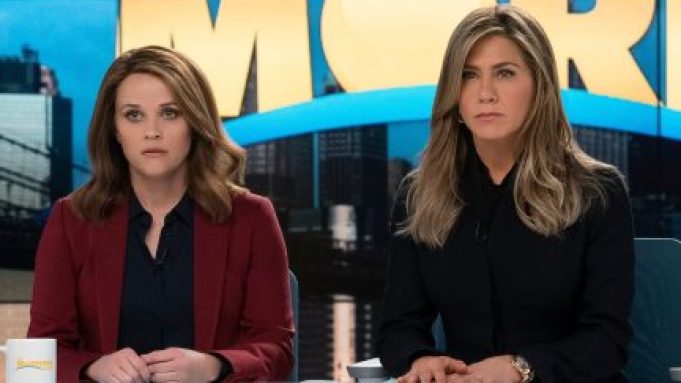 The Morning Show will pick up in the aftermath of Mitch’s firing when it returns for season 2 in the fall.

Dropping on September 17, 2021, The Morning Show’s sophomore season picks up after the explosive events of season one, including Mitch’s exit (Steve Carrell).  The Morning Show team emerges from the wreckage of Alex (Jennifer Aniston) and Bradley’s (Reese Witherspoon) actions, to a new UBA and a world in flux, where identity is everything and the chasm between who we present as and who we really are comes into play.

From showrunner and executive producer Kerry Ehrin, The Morning Show is executive produced by Michael Ellenberg through Media Res, which also serves as the studio, along with Jennifer Aniston and Kristin Hahn through Echo Films; Reese Witherspoon and Lauren Neustadter through Hello Sunshine; and Mimi Leder, who also directs several episodes.

In addition to revealing the season two premiere date, Apple dropped a teaser for the upcoming season. Watch the drama-filled teaser above.