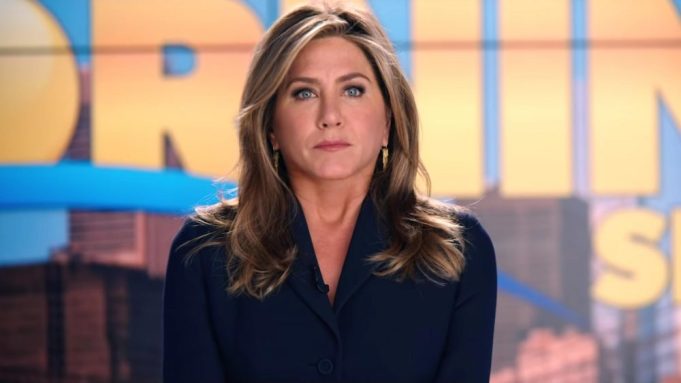 Written by Kerry Ehrin based on an original idea by Media Res’ Michael Ellenberg and directed by Mimi Leder, The Morning Show series provides an inside look at the lives of the people who help America wake up in the morning, exploring the unique challenges faced by the women (and men) who carry out this daily televised ritual.

The series also stars Billy Crudup and Gugu Mbatha-Raw. Ehrin serves as showrunner and executive producer alongside Leder, Aniston and Kristin Hahn through Echo Films; Witherspoon and Lauren Levy Neustadter through Hello Sunshine; and Ellenberg through Media Res, which serves as the studio. Brian Stelter consults on the project, with his book Top of the Morning providing additional background material.

The Morning Show will debut exclusively on Apple TV+ this fall. Watch the teaser trailer above.