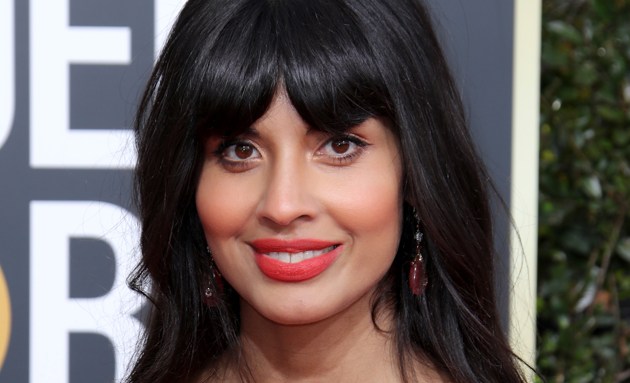 Schadenfreude fans, listen up: If you love to laugh at the misfortunes of others, you have to watch the new TBS comedy game show The Misery Index.

From men who cut off their arm making sausage to unfortunates with live leeches in their nose, this show has it all. Premiering Tuesday, October 22nd at 10pm ET / PT, The Misery Index is inspired by the card game Sh*t Happens,

The game will feature two teams, each consisting of one contestant and two Tenderloins. Teams will compete in a game of stakes ranking hysterically miserable real-life experiences — from getting stuck overnight in an elevator to walking in on your grandparents having sex — on a scale of 1-100, based on the Misery Index, a ranking system created by a team of therapists.

The Misery Index was developed by comedy writer Andy Breckman, along with Ben & Dan Newmark of Grandma’s House Entertainment. The series is executive produced by Breckman, the Newmarks, Howard Klein of 3 Arts Entertainment and Vin Rubino.

Watch the trailer above for more.