Continue to Deadline SKIP AD
You will be redirected back to your article in seconds
Skip to main content
December 1, 2021 3:12am 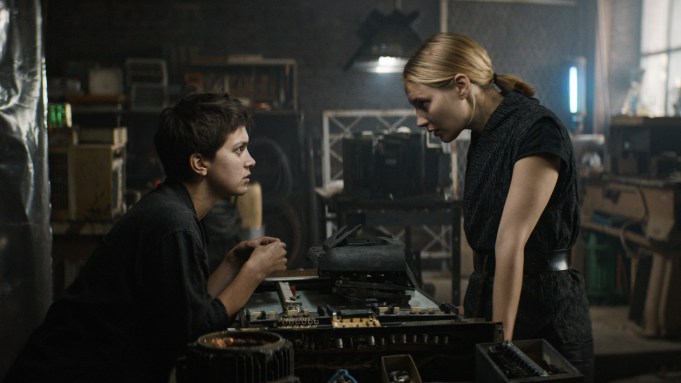 EXCLUSIVE: Following their collaboration on Aki Kaurismäki’s Berlin winner The Other Side Of Hope, Euro sales firm The Match Factory and Finnish producers Bufo have re-teamed on dystopian sci-fi thriller Memory Of Water (Veden Vartija).

Saara Saarela’s (Twisted Roots) film, set in a waterless world of the future, sees a woman follow in her father’s footsteps by becoming her village’s ‘Tea Master’, a position which also sees her inherit a secret truth that has been hidden for a long time. The young woman must wield her quiet strength as a compass along a dangerous journey for her people’s survival.

We can reveal the good-looking first teaser for the Finnish-language film above.

Memory Of Water is based on Emmi Itäranta’s eco novel, which won accolades such as the 2012 Teos Fantasy and Scif-Fi Literary Fiction Contest, 2012 Kalevi Jäntti Award and 2013 Nuori Aleksis Award.

”This film was a big challenge for me, I had never done anything like this before. But the relevance of the subject pushed me onwards and I overcame my fears to make this book into an exciting film, like Noria, who finds courage to truly stand for what she believes in,” said director Saarela.