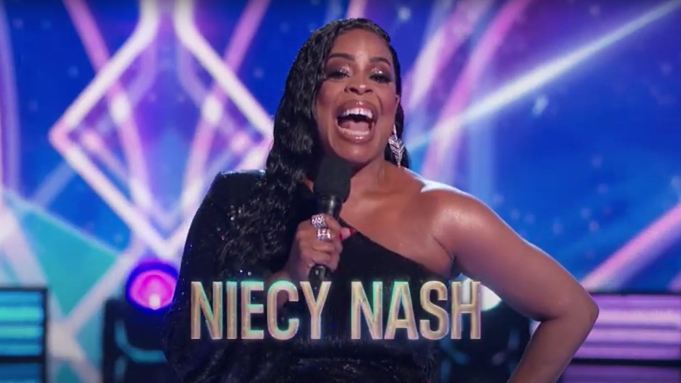 The Masked Singer teases a “game-changing” season five in the latest promo for the popular singing series.

From new contestants in more original costumes to Niecy Nash as new guest host, The Masked Singer stage is set to feature an impressive showing of Masked Singer performances. While the latest teaser unveils all things new, original host Nick Cannon remains unseen as he continues to deal with the coronavirus, after contracting the infectious disease earlier this month.

Nash makes her The Masked Singer debut arriving in a sedan chair supported by formally dressed and masked men, keeping in line with the show’s infectious, kooky style.

“Welcome to the new guest host – me,” Nash says in the teaser.

The Masked Singer will also bring in a host of new celebrity singers. In the teaser judges Ken Jeong, Jenny McCarthy, Nicole Scherzinger and Robin Thicke attempt to identify the stars behind the vibrant costumes – from Nick Lachey to Jenny Slate to Jamie Foxx.

Season five also has bigger, dramatic spectacles and creative characters in store, one of which Scherzinger can only describe as “so creepy but so magical.”

Watch the new teaser above.