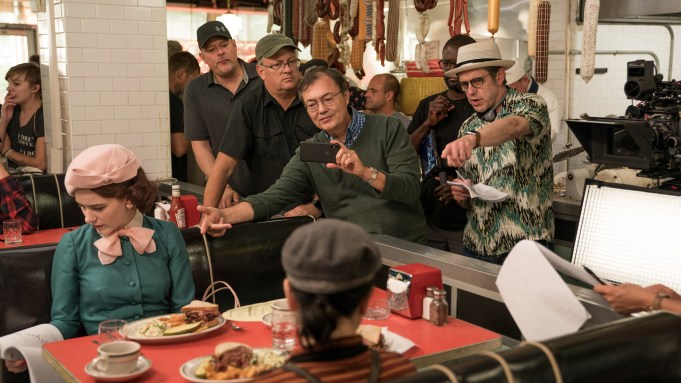 Set to the song “Perfectly Marvelous” from Cabaret recorded by Sutton Foster, the trailer gives a detailed look at Midge’s (Rachel Brosnahan) new life on the road.

In the official logline, Midge (Brosnahan) and Susie (Alex Borstein) discover that life on tour with Shy (Leroy McClain) is glamorous but humbling, and they learn a lesson about show business they’ll never forget. Joel struggles to support Midge while pursuing his own dreams. Abe (Tony Shalhoub) embraces a new mission and Rose (Marin Hinkle) learns she has talents of her own.

Season 3 of The Marvelous Mrs. Maisel premieres December 6 on Amazon.