Continue to Deadline SKIP AD
You will be redirected back to your article in seconds
Skip to main content
September 15, 2020 8:07am
4Comments 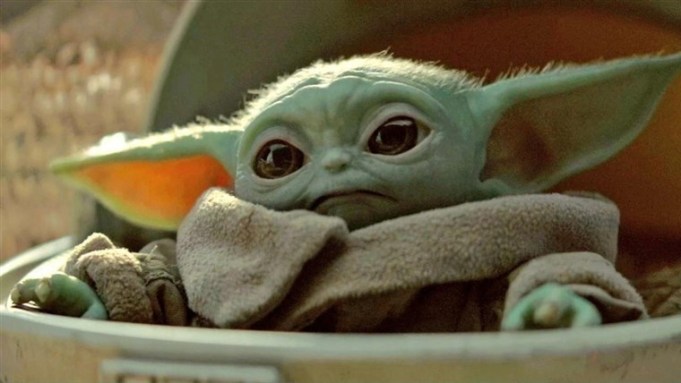 We’re getting the first glimpse at the anticipated second season of The Mandalorian on Disney+. Plot details for Season 2 remain a bit of mystery, and the trailer that arrived Tuesday does not feature many of the new characters expected to join the series in its second go-round (Rosario Dawson reportedly joining as Ahsoka Tano, and Temuera Morrison as Boba Fett, among others).

The footage begins where Season 1 left off, with Mando and The Child continuing their galactic journey, trying to keep themselves safe from Imperial Remnant officer Moff Gideon (Giancarlo Esposito). They arrive on a snowy planet, and then travel by sea. In an ominous voice-over, Mando is advised to return The Child to the Jedi outcasts. “You expect me to search the galaxy and return this creature to a race of enemy sorcerers?” a bewildered Mando asks.

The Mandalorian, set five years after the 1983 Star Wars movie Return of the Jedi, follows a bounty hunter who is protecting a highly coveted Jedi-powered being, simply called The Child, from falling into the hands of the villainous Imperial Empire. The bounty hunter is from the same rogue warrior class as legacy Star Wars character Jango Fett.

The series is nominated for 15 Emmy awards, including outstanding drama series.

The Mandalorian Season 2 launches on Disney+ on October 30.