The Film That Lit My Fuse: Oscar-Winning Director Ron Howard
Read the full story
April 10, 2019 6:48am 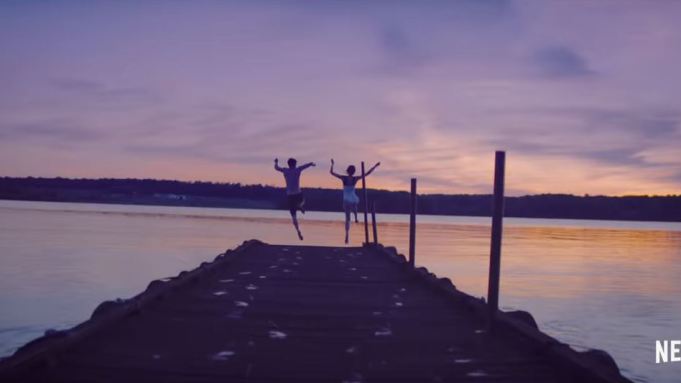 Netflix is out with the first trailer for The Last Summer, its coming-of-age drama starring K.J. Apa and Maia Mitchell. Check out the clip above and the poster below.

Featuring several intersecting stories, the follows a group of recent high school graduates as they navigate their way through their final summer before taking off for college. As the youths wrestle with love lost and found, form friendships in unexpected circumstances and take greater control in their relationships with parents, they ultimately decide who they will be and what they will do as they stand on the precipice of adulthood.

William Bindley directed The Last Summer, which he co-wrote the film with Scott Bindley. Mike Karz, Bindley and Wayne Rice are the producers. It goes live May 3 on Netflix.