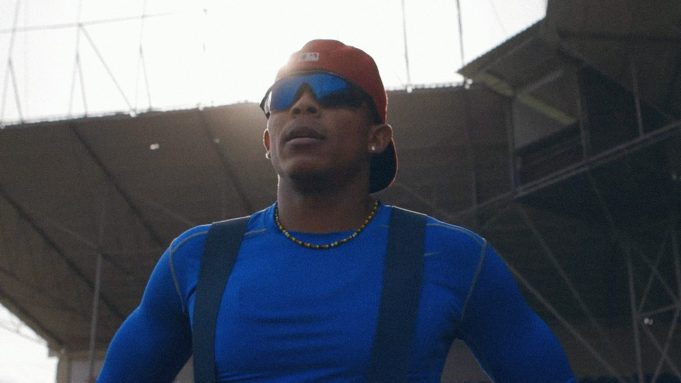 EXCLUSIVE: Deadline has your first look at baseball documentary The Last Out, which is premiering at the Tribeca Film Festival on Saturday, June 19.

The doc, directed by Michael Gassert and Oscar nominee Sami Khan (St. Louis Superman), follows three talented Cuban athletes, as they leave their families and homes behind, in pursuit of their ultimate dream — a contract with Major League Baseball. After traveling to Costa Rica, the ball players train under a seedy sport agent who dangles promises, while exploiting their talent. While there are many hurdles, as they navigate immigration and the ulterior motives of their handlers, each of the men winds up finding an unexpected path forward to a better life.

Happy Oliveros, Carlos O. González, Victor Baró and Gustavo Dominguez appear in the film, which is produced by Gassert, Khan and Jonathan Miller (Gimme the Loot). The production companies involved with the project, which was filmed over more than four years, are Trogon Productions, Oscura Film, and Brew Media.

From the perspective of directors Gassert and Khan, The Last Out hits on many stories that couldn’t be more timely, and need to be told. “The heart of our film explores how athletes of color are dehumanized and commodified by the system of professional sports,” they said in a statement. “Our subjects are three young players fighting for agency in their lives in the face of a corporate machine that only sees and treats them as products. In an age of increasing brutality, that struggle for dignity is something everyone, regardless of background can relate to.”

As the directors noted, the film also offers an “unprecedented window” into the lives of modern-day Cubans, watching as global politics change, and the world shifts under their feet. “Our film has a special resonance with Cubans and other migrants who have first-hand experience with the journeys our film chronicles,” Khan and Gassert said. “At a time when immigrants are under constant attack by powerful institutions, we feel an important duty to champion their stories.”

Check out the first clip from The Last Out by clicking above.