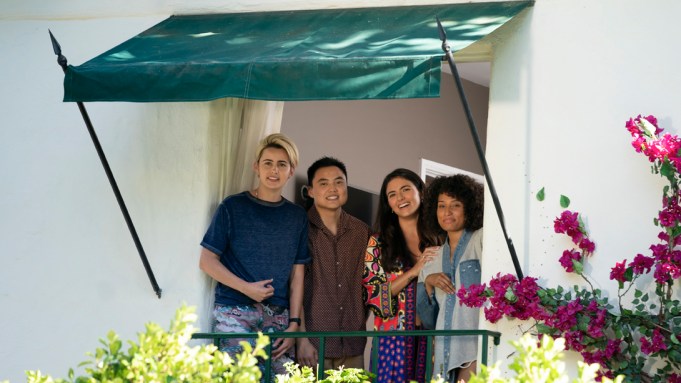 Showtime has released the second and official trailer for the sequel to the groundbreaking LGBTQ drama series The L Word.