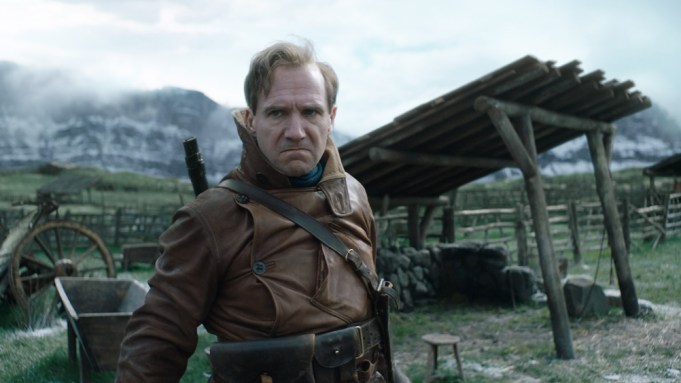 Before Galahad and Eggsy were bringing a dapper level of refinement to merciless bad assery in the first two installments of The Kingsman franchise, there was the Duke of Oxford and Conrad — and their story is illustrated in the latest trailer for The King’s Man.

Director Matthew Vaughn is back for another dandy adventure of espionage based on the comic book The Secret Service by Mark Millar and Dave Gibbons. The King’s Man is the origin story of the very first independent intelligence agency which features Ralph Fiennes, who plays the Duke of Oxford mentoring Harris Dickinson’s Conrad as he gets inducted into this exclusive — and stylish — organization. In this prequel, a collection of history’s worst tyrants and criminal masterminds gather to plot a war to wipe out millions and one man must race against time to stop them.

The King’s Man opens in theaters on September 18. Watch the trailer above and check out the new poster below.