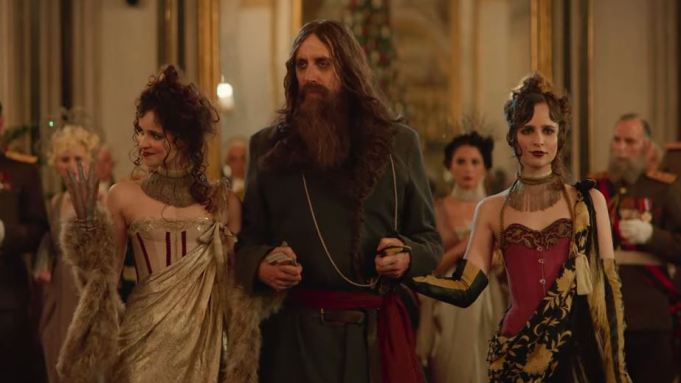 “Throughout time, our people robbed, lied and killed,” the Duke of Oxford says. “Until one day we found ourselves noblemen. But that nobility never came from chivalry — it came from being tough and ruthless.”

Welcome to the stylish first teaser for The King’s Man, a prequel to the two Kingsman films have banked a combined $825 million worldwide. Here’s the story about the origins of the first independent intelligence agency: As a collection of history’s worst tyrants and criminal masterminds gather to plot a war to wipe out millions, one man must race against time to stop them.

Ralph Fiennes, Gemma Arterton, Rhys Ifans, Matthew Goode, Tom Hollander, Harris Dickinson, Daniel Brühl, Djimon Hounsou and Charles Dance star in the film directed by Matthew Vaughn, who also directed 2014’s Kingsman: The Secret Service and Kingsman: The Golden Circle. (No Taron Egerton or Colin Firth in this one.) All are based on The Secret Service comics by Mark Millar and Dave Gibbons. Vaughn also produces the prequel along with David Reid and Adam Bohling.

The 20th Century Fox film opens in February. Check out The King’s Man teaser above and the new poster below:

‘Angel Of Mine’ Trailer: Grieving Mom Noomi Rapace Believes Stranger’s Daughter Is Hers