Exclusive Q&A With 'The Tragedy Of Macbeth's Frances McDormand & Joel Coen On Eve Of Pic's World Premiere
Read the full story
August 20, 2021 1:09am 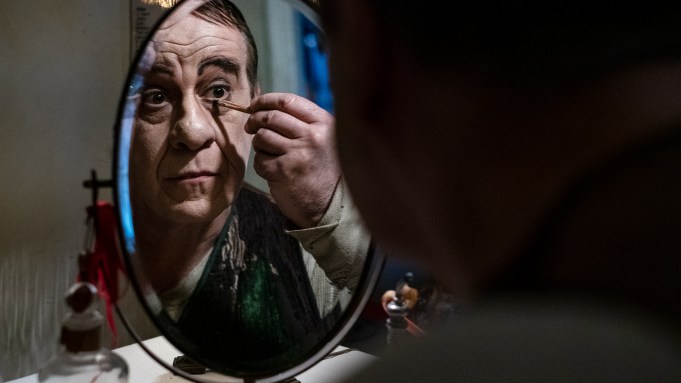 Larger-than-life figure Scarpetta dedicated his life to the theatre world, producing works which would go on to become Italian classics, such as Miseria E Nobiltà, which was adapted for the big screen in 1954 with iconic Italian actor Toto. His celebrated career spanned the end of the 19th Century and the beginning of the 20th Century, but came to an end following a dispute with poet Gabriele D’Annunzio over Scarpetta’s parody of the poet’s work.

The Italian-Spanish co-production heralds from The Great Beauty producer Indigo Film and Italian broadcaster Rai Cinema in Italy and Tornasol (The Secret In Their Eyes) in Spain. Italian sales firm True Colours is handling the movie.

Script comes from Martone and Ippolita Di Majo. Martone was previously on the Lido with movies The Mayor Of Rione Sanita and Capri-Revolution.