‘LOTR: The Rings Of Power’ Aftershow ‘Inside The Ring’: Episode 5 – A King Emerges, Númenór Prepares For War, & Divisions Prove Fiery
Read the full story
October 24, 2019 8:45am 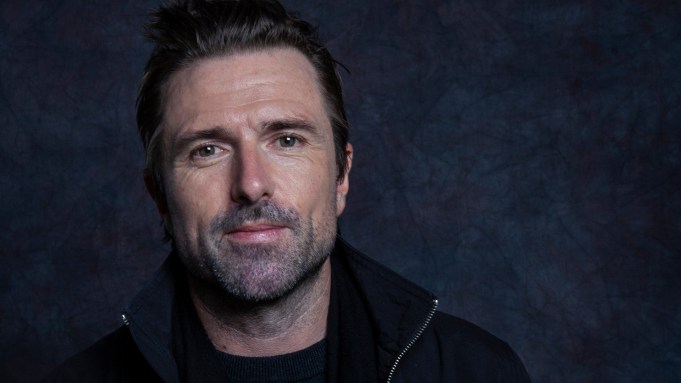 “I was immediately drawn to the challenge of doing something that wasn’t necessarily up my alley,” director David Michôd said about The King during Deadline’s The Contenders London event earlier this month. “We made the decision early on to push Shakespeare right to the side and build our own thing.”

Timothee Chalamet, Joel Edgerton, Robert Pattinson, Sean Harris, Ben Mendelsohn, Dean Charles Chapman and Lily-Rose Depp are among the stellar cast of Michôd’s (Animal Kingdom) Netflix drama, whose producers include Plan B. The film is loosely based on classic Shakespeare plays Henry The IV [Parts 1 and 2] and Henry V, in which a young disgraced prince Hal (Chalamet) inherits the crown at a particularly turbulent time in English history and must learn what it means to be a king, guided by his one true friend, Falstaff (Edgerton).

Score comes from two-time Oscar nominee Nicholas Britell, known for his brilliant work on Moonlight and Succession. “My first thought after watching the movie blank with no sound, was ‘What if it felt like this was a foreign planet?’ The 1400s is so far from our own time. I imagined what if it was the 25th century. I experimented with these sounds of bass clarinets run through tape filters and bending metallic sounds…”