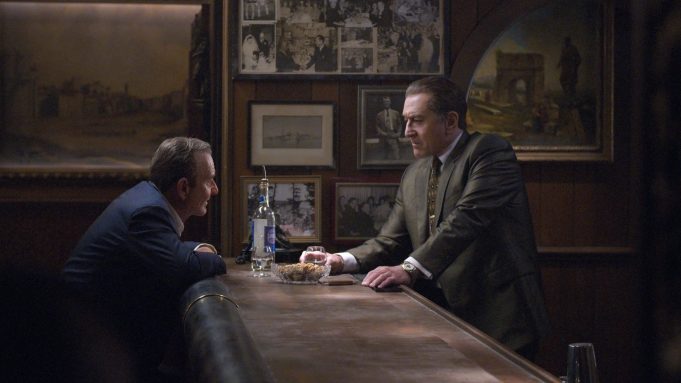 Here’s the latest trailer for Martin Scorsese’s mob epic The Irishman ahead of the film’s Netflix bow on November 27.

The film is currently playing a limited theatrical release in the U.S. and international territories, which will tee it up for an awards run this season. It premiered at the New York Film Festival back in September.

Due to Netflix’s lack of adherence to traditional theatrical windows, with the film playing online only a handful of weeks after its cinema bow, most major exhibitors have declined to program it. As we reported, the film’s theatrical release was largely four-walled, and played to sold out screenings, though the streamer doesn’t release box office data.