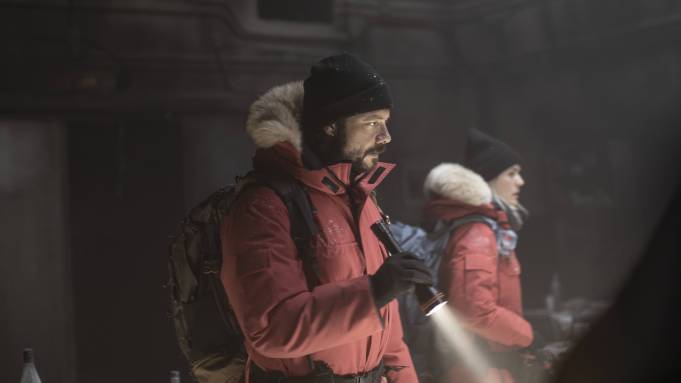 Here’s the first look at The Head, the thriller from HBO Asia, The Mediapro Studio and Hulu Japan that will debut in multiple markets June 12.

The series, consisting of six one-hour episodes, follows events at an international research station in Antarctica after the long dark winter months, when the commander returns to find most of the crew of scientists murdered.

It will debut in 30 markets on June 12 and will be available in 15 languages. HBO Asia will release in Japan and Southeast Asia, Nordic Entertainment Group (NENT Group) will release in Denmark, Sweden, Norway, Finland and Iceland, and OrangeTV will release in Spain. The show has recently been acquired by Brazilian streaming platform Globoplay, where it will premiere in the coming months.

The Head was created by the Pastor Brothers, whose Spanish-language Netflix thriller The Occupant launched on the platform in March. It was directed by Jorge Dorado.