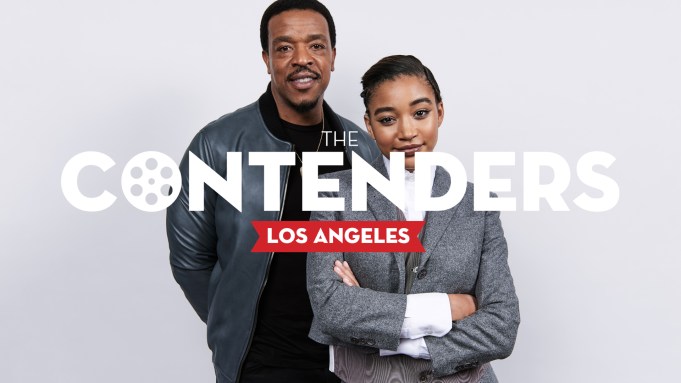 “Unfortunately, this story has always been timely. It was timely 20 years ago, 10 years ago, and here we are today. Sadly, it will probably be timely tomorrow,” said Fox 2000’s The Hate U Give star Russell Hornsby about the film’s familiar narrative, which involves the death of an unarmed black man at hands of a police officer.

Joined by star Amandla Stenberg at Deadline’s annual The Contenders Los Angeles awards-season event earlier this month, Hornsby outlined the film’s intention of “giving audiences an opportunity to understand” in order to open up a “dialogue which hopefully creates that groundswell that will get people on opposite sides to communicate.”

The film, based on Angie Thomas’ 2017 novel and which hit theaters in early October, also explores the concept of code-switching as the film’s protagonist, Starr (Stenberg) must navigate between two worlds: the poor, mostly black neighborhood where she lives and the rich, majority white, prep school she attends.

“In a lot of ways, it’s a survival mechanism and one that a lot of us utilize in some way,” said Stenberg. Pointing to films like BlacKkKlansman and Sorry to Bother You, she added, “We’re having discussions around what it looks like to have a contemporary black experience and how often times that means compartmentalizing or compromising yourself in order to appraise the systems and structures in place that have historically always been white.”

See more of the conversation above.