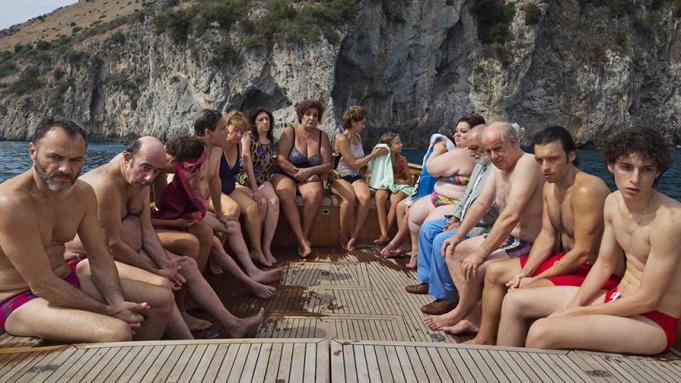 Italian auteur Paolo Sorrentino is back with The Hand Of God, his personal story recounting formative experiences during his childhood years in Naples.

The film debuted at Venice and also screened at Telluride. It stars Filippo Scotti in the role based on Sorrentino as a child and the supporting cast features names including Toni Servillo and Teresa Saponangelo.

The pic is up for three European Film Awards: European Film, European Director and European Screenwriter. It is also Italy’s submission for this year’s International Oscar race.

Netflix will release on December 15.