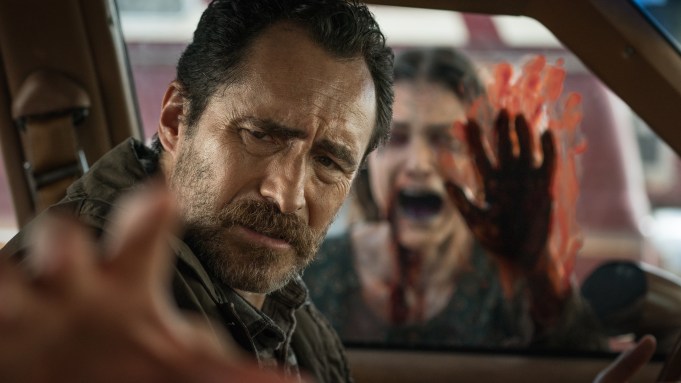 Don’t go back in the shower. Or use the sink, for that matter. Those are the takeaways you might get from this new, official trailer for Screen Gems’ The Grudge, producer Sam Raimi’s latest twist on a horror classic.

Based on the film Ju-On: The Grudge written & directed by Takashi Shimizu, The Grudge seems to have a new collection of people to terrorize, with that long black hair and fingers where they shouldn’t be prompting any number of jump scares in the trailer.

The Grudge hits theaters in the U.S. and Canada on January 3, 2020. Check out the trailer above, and the new poster below.