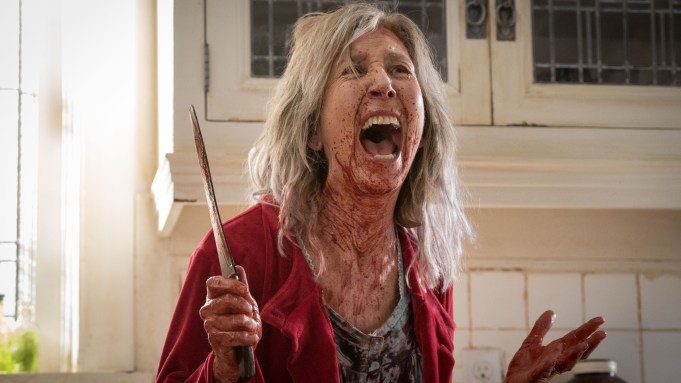 A new and unnerving red-band trailer for The Grudge has just arrived from Sony Pictures Entertainment and Screen Gems and, if you’re anything like cast member John Cho, it’s going to be hard to get the thing out of your head.

The project from producer Sam Raimi is a twisted new take on the Japanese horror classic Ju-On: The Grudge (2002), which was written and directed by Takashi Shimizu, who also directed the Raimi-produced American remake, The Grudge (2004). The supernatural tale again centers on an accursed house and the dark fate that awaits visitors who enter the odious abode.

The official synopsis from producers : “A single mother and young detective, Muldoon (Andrea Riseborough), discovers that a suburban house is cursed by a vengeful ghost that dooms those who enter it with a violent death. Now, she runs to save herself and her son from demonic spirits from the cursed house in her neighborhood.”