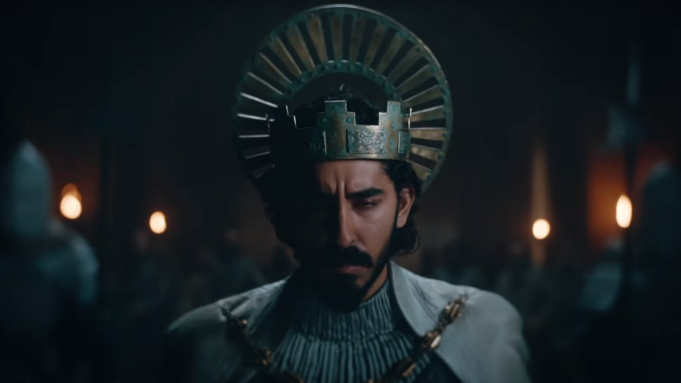 Alicia Vikander and Joel Edgerton also star in the movie, which depicts the headstrong nephew of King Arthur as he embarks on a daring quest to confront the eponymous Green Knight.