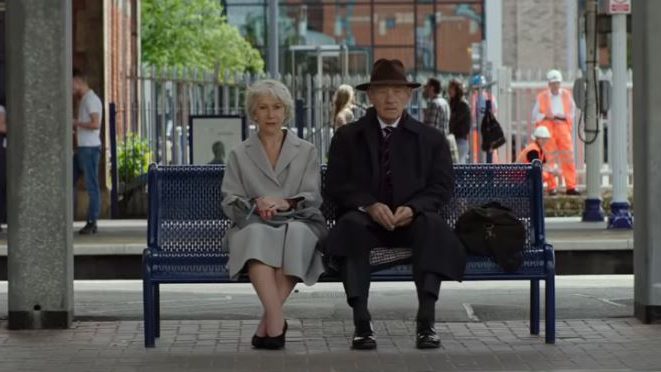 New Line Cinema’s The Good Liar, which pairs Helen Mirren and Ian McKellen on-screen for the first time, has a new trailer. The pic, directed by Bill Condon from a script from Condon’s Mr Holmes screenwriter Jeffrey Hatcher and based on Nicholas Searle’s novel, hits theaters via Warner Bros on November 15.

McKellen plays career con artist Roy Courtnay, who can hardly believe his luck when he meets well-to-do widow Betty McLeish (Mirren) online. As Betty opens her home and life to him, Roy is surprised to find himself caring about her, turning what should be a cut-and-dry swindle into the most treacherous tightrope walk of his life. Russell Tovey and Jim Carter also star.