Continue to Deadline SKIP AD
You will be redirected back to your article in seconds
Skip to main content
June 4, 2021 9:45am 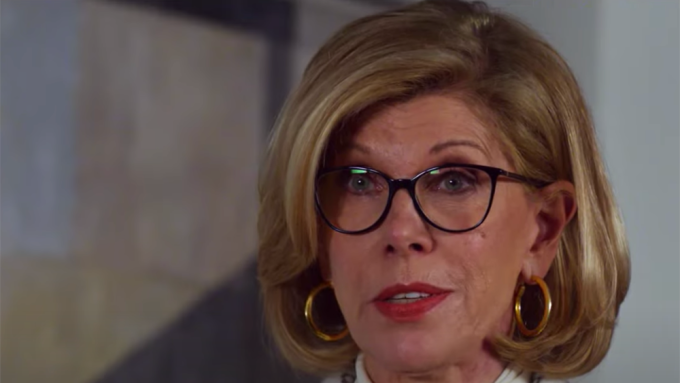 Changes are coming to STR Laurie in the season five trailer of Paramount+’s The Good Fight.

On Friday Paramount+ unveiled the trailer and key art for the legal drama’s latest season, which will see a shift in dynamics for both Diane Lockhart (Christine Baranski) and Liz Lawrence (Audra McDonald). In the fifth season, Diane is forced to question whether it’s appropriate for her to help run a Black law firm with Liz when the firm loses two top lawyers.

The trailer also teases Mandy Patinkin’s Hal Wackner, a regular Chicagoan who decides to open his own courtroom in the back of a copy shop. The upcoming season will take on anti-Black discrimination and lack of diversity in the work place, the economic aftermath of the Covid-19 pandemic and more.