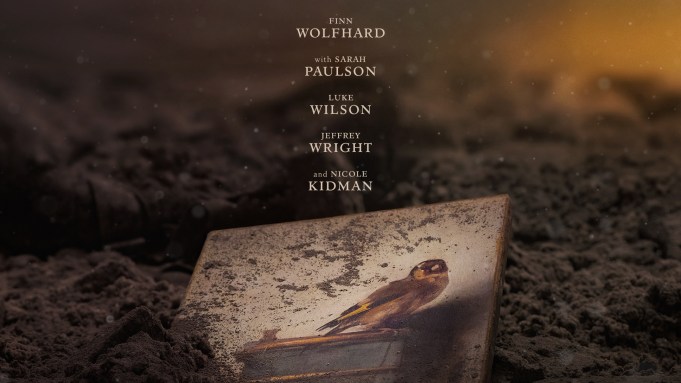 Warner Bros and Amazon Studios have released the trailer to The Goldfinch, the adaptation based on Donna Tartt’s bestselling novel that picked up the 2014 Pulitzer Prize and the Andrew Carnegie Medal for Excellence in Fiction.

Oscar nominee Peter Straughan adapted the screenplay. The pic is slated for release September 13, which puts it in a prime position for awards season.

The plot follows Theodore “Theo” Decker (Ansel and Fegley, the latter of whom plays the younger version), whose mother is killed in a bombing at the Metropolitan Museum of Art when he is 13. The tragedy changes the course of his life, sending him on a stirring odyssey of grief and guilt, reinvention and redemption, and even love. Through it all, he holds on to one tangible piece of hope from that terrible day: a painting of a tiny bird chained to its perch. The Goldfinch.