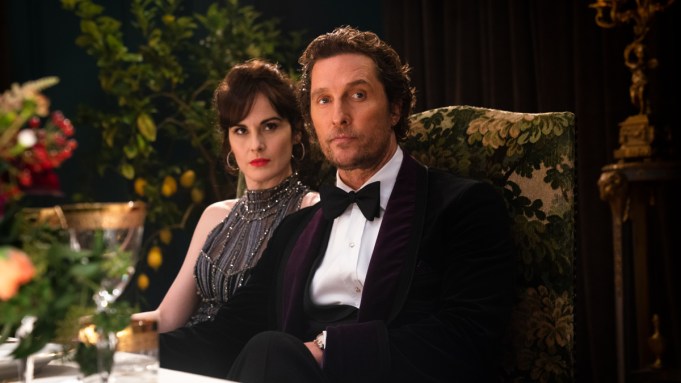 STXfilms has released a new trailer for The Gentlemen, Guy Ritchie’s return to classic action comedy, ahead of its January 24 bow.

Matthew McConaughey stars as American expat Mickey Pearson, who built a highly profitable marijuana empire in London. When word gets out that he’s looking to cash out of the business forever it triggers plots, schemes, bribery and blackmail in an attempt to steal his domain out from under him, per the official synopsis.

Ritchie directed The Gentlemen off of his own screenplay, which is based on a story credited to Ritchie, Ivan Atkinson & Marn Davies. Ritchie produced the film with Ivan Atkinson and Bill Block.

STXfilms releases the pic on January 24. Check out the trailer above.