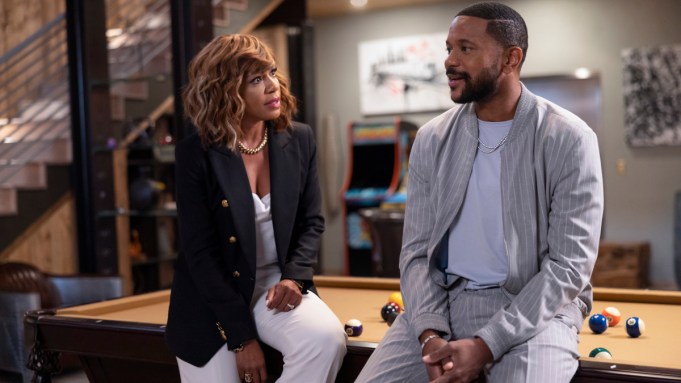 The Game is officially back at Paramount+ and so are Tasha Mack and Malik Wright, who make their comeback in the teaser for the upcoming reboot.

Set to kick off on November 11, The Game returns in Las Vegas with a mix of new players and original cast to offer a modern-day examination of Black culture through the prism of pro football. The team will tackle racism, sexism, classism and more as they fight for fame, fortune, respect and love – all while trying to maintain their souls as they each play the game. The series stars Wendy Raquel Robinson as Tasha, Hosea Chanchez as Malik.

The teaser gives viewers a sneak peek at the team’s new turf, and an even more ambitious Tasha Mack who claims she’s “changing the game.” The Game also features Adriyan Rae as Brittany Pitts, the daughter of Jason and Kelly Pitts; Vaughn Hebron as Jamison Fields, an undrafted free agent; Analisa Velez as Raquel Navarro, Brittany’s best friend; and Toby Sandeman as Garret Evans, the top football player in the league.

Paramount+ has also dropped images for the upcoming season. See the photos below and watch the trailer above.