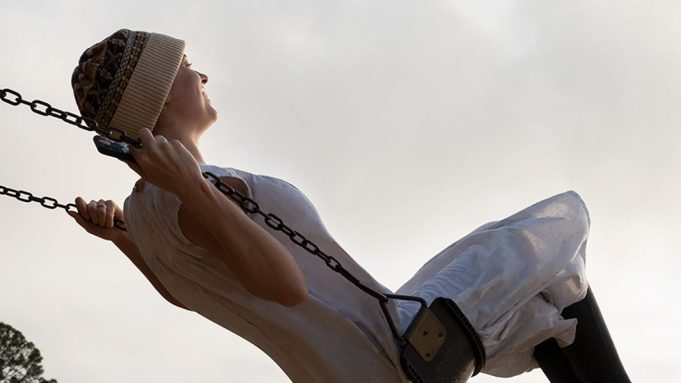 Deadline on Saturday kicked off this year’s edition of Nespresso presents COFFEE WITH CREATORS at the Toronto International Film Festival 2019 with The Friend, the Gabriela Cowperthwaite-directed drama that had its world premiere last night as a TIFF Special Presentation.

The film is based on the true story related in Matthew Teague’s 2015 Esquire article about his own life. After learning that his terminally ill wife Nicole has six months to live, he welcomes the support of his best friend who moves into their home to help out. His impact on the family is much greater than anyone could have imagined. Dakota Johnson plays Nicole, Casey Affleck plays Matthew Teague and Jason Segel is the friend, Dane.

Cowperthwaite, whose directing credits include Blackfish, was joined in the discussion this morning at Byblos by Johnson and Segel along with Teague, screenwriter Brad Ingelsby and producer Michael Pruss. Deadline’s Antonia Blyth moderated the panel.

Check out the conversation above (video starts at 3:30).